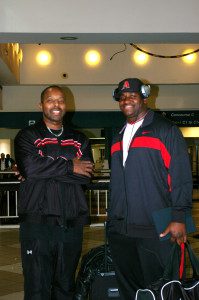 Regardless of whether you are a male or female that wants to better your health, fitness and confidence, it starts with The Commitment!!  If you want to lose 5 or 50 pounds before the big dance, you have to Commit!!!  If you want to get into that swimsuit this summer, you have to Commit!!!  If you want to live a healthier lifestyle, you have to Commit!!!
Marcell Dareus!!!  He Committed!!!
We first met at a Birmingham City School’s Career Day, where I gave a fitness demonstration to the students and faculty.  Marcell observed the demonstration and the rest is history.  I began training him the summer leading up to his freshman year at the University of Alabama.  He was impressed with my strength, stamina, and endurance being twice his age.
Marcell’s competitiveness came out when he stated, “There’s no way I’m going to let you out work me.”
Four years later, Marcell is a standout defensive lineman for the University of Alabama, culminating with being chosen as the 2010 Defensive MVP for the National Championship game, held on
January 7, 2010 in Pasadena, California.
A few years later, Marcell was the number 3 pick in the NFL. He is now enjoying a successful NFL career.
(National Football League) draft, to the Buffalo Bills. 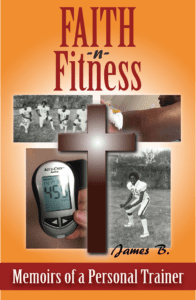 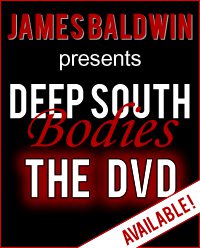 No upcoming events for today